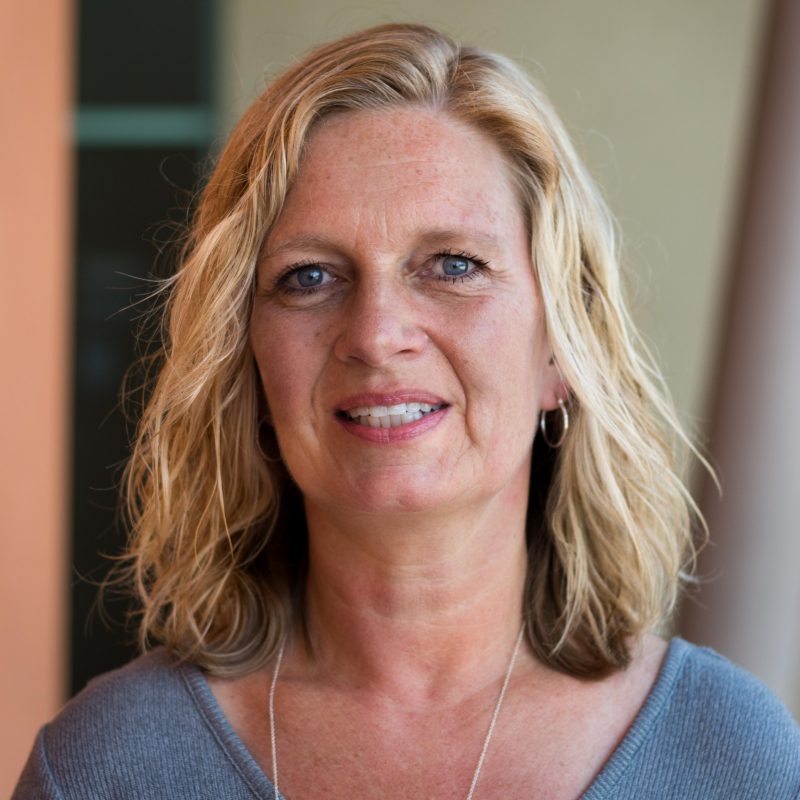 Elke was born and raised in Germany, where she met her husband Carl who served in the U.S. Army. They have been married for over 30 years and together have three children and eight grandchildren. Elke was raised protestant and made a decision to follow Jesus when she was in her early 30s. Shortly after that, she began attending Grace Family, and has been serving in children’s ministry and also worked on staff as a secretary for more than 20 years. Elke is passionate about Jesus, and it is her desire to share the Gospel with the next generation. She loves spending time with family, traveling the world for missions, reading, gardening, and being creative.